Status: Out of Stock

Ideal for IoT and Massive MIMO test environments, the AD-USBCH allows engineers to connect up to 8 AD-USB4A attenuator devices under a single USB Virtual COM Port (VCP) or Ethernet (Telnet) connection to take command of 32 attenuator chains. As well, this platform will be compatible with all Adaura Technology’s future USB test devices.

Traditional USB hubs are great for connecting multiple devices. However, they still require separate connections to be made to each device. The AD-USBCH gives test and automation engineers the ability to control all Adauratech RF test devices from a single connection, eliminating the need for managing so many instances.

For example, with a single AD-USB4A Attenuator, the command to change the attenuation of all chains would be “SAA X”.

With the OptiMeasure Series Control Hub, adjusting all chains via Telnet or Virtual COM Port on the AD-USB4A unit plugged into Port 4 would be “Port4 SAA X”. 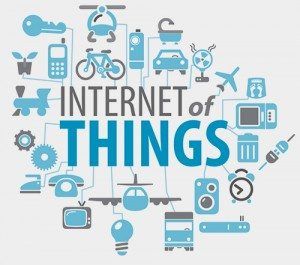 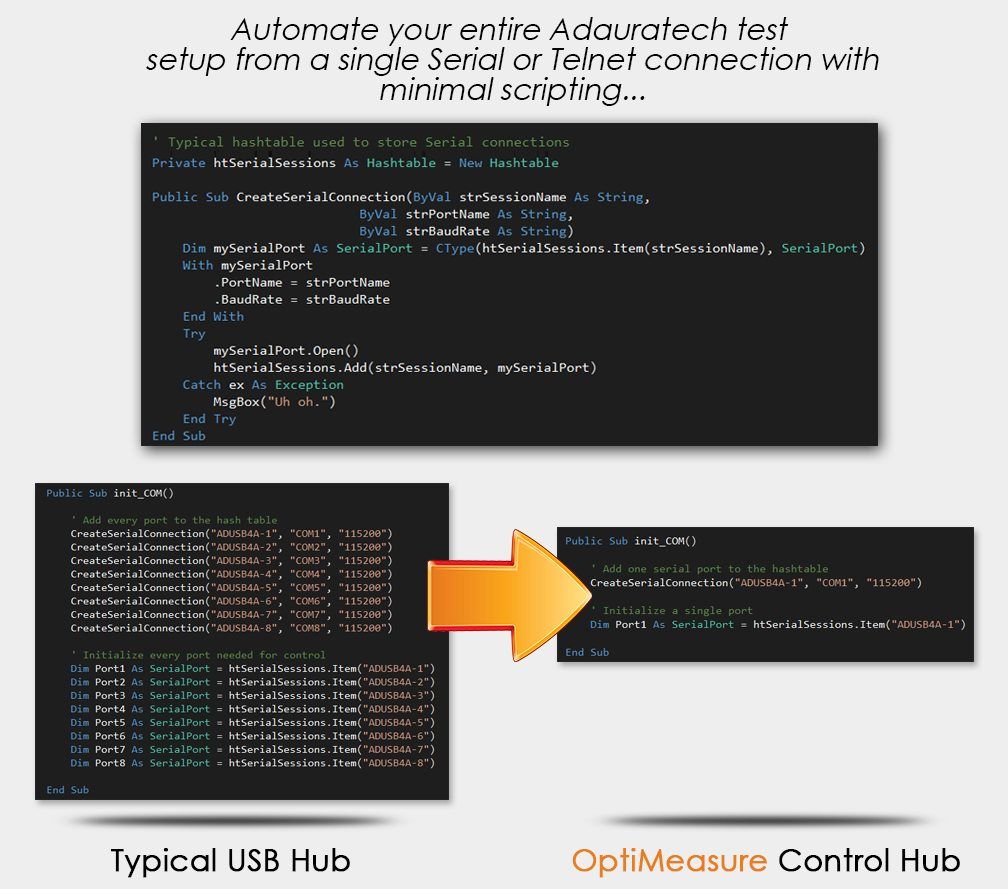